With a longstanding reputation for bringing reliable and tough-as-nails problem solvers to the market means you will see Radial products on stages and in studios world-wide. These products include the world’s finest direct boxes, splitters and audio interfacing devices.

As the maker of some of the best pro audio gear in the business Radial’s products have graced the stages and studios of many of music’s biggest acts including Rush, U2, Bruce Springsteen, AC/DC, Billy Joel, Paul McCartney, Al Schmitt, and Elliot Scheiner, among many others. In business since 1992, the company is responsible for what are arguably two of the best direct boxes on the market, the JDI and the J48. Radial products are also regularly chosen by audio/video integrators for use in non-music applications but where pristine audio is required.

With approximately 100 employees, Radial boasts in-house research and development, and engineering and production departments where all the products are proudly Canadian-made. An extensive network of dealers and distributors makes Radial product available around the world. 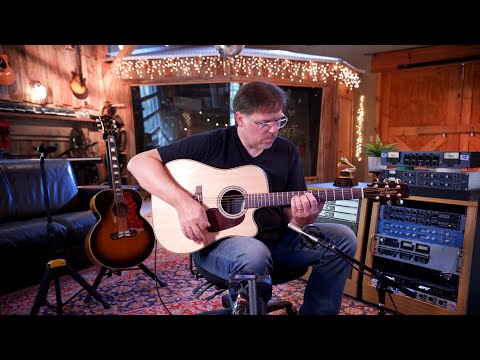 In 1976 Radial Founder Peter Janis began his journey in the music and pro audio industries with a music store gig in Montreal, Canada. As a musician, he put in his time on the road playing keyboards and guitars. He eventually migrated to designing audio systems for PA companies and in 1980 was headhunted by TMI, the main shareholder of Fender Musical Instruments at that time.

After a successful 10 years of working with TMI, having amassed an arsenal of technical and marketing knowledge and skills, in 1990 Janis started his own marketing company. He provided services to various companies in the industry including Canadian cable company, Cabletek. His relationship with Cabletek grew, and in 1991 he saw an opportunity to take it over and get back to what he loved best; the gear.

Renaming the company in 1992 to JP Cabletek Electronics Ltd., Janis imported an array of brands such as Presonus, Audix Microphones, Hafler, Microtech Gefell, Mogami cables, Jensen Transformers, Sonex acoustical products and many others. Over the next few years the company grew to making custom snakes while Janis toyed with the idea of going more global. Coming up with a company name that could be easily translated into many languages (Radial Engineering) and a logo that represents the inside of a quad cable, in 1996 he launched the first Radial product, the Radial JDI.