Over the past 96 years, Tannoy has been a leader in loudspeaker design and audio quality. Since the 1930’s Tannoy has been established as one of the most innovative designers and manufacturers of loudspeaker systems and audio components. It’s name is synonymous with public address systems, and its name has been added to the Oxford English Dictionary to describe public address systems.

In the 1970’s they developed their products to include professional recording studio monitoring. Their monitors installed into venues such as Abbey Road. Now based in Scotland, they have focused on commercial audio and becoming a pioneer in premium ceiling loudspeaker products. 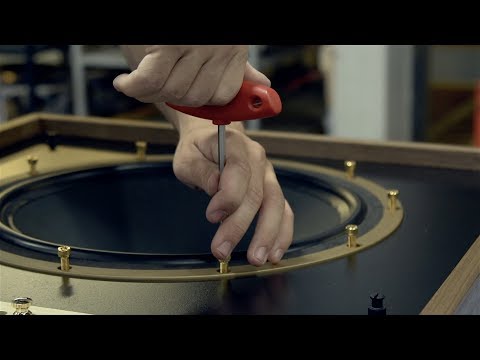